Marietta's Testimony – How I met Jesus 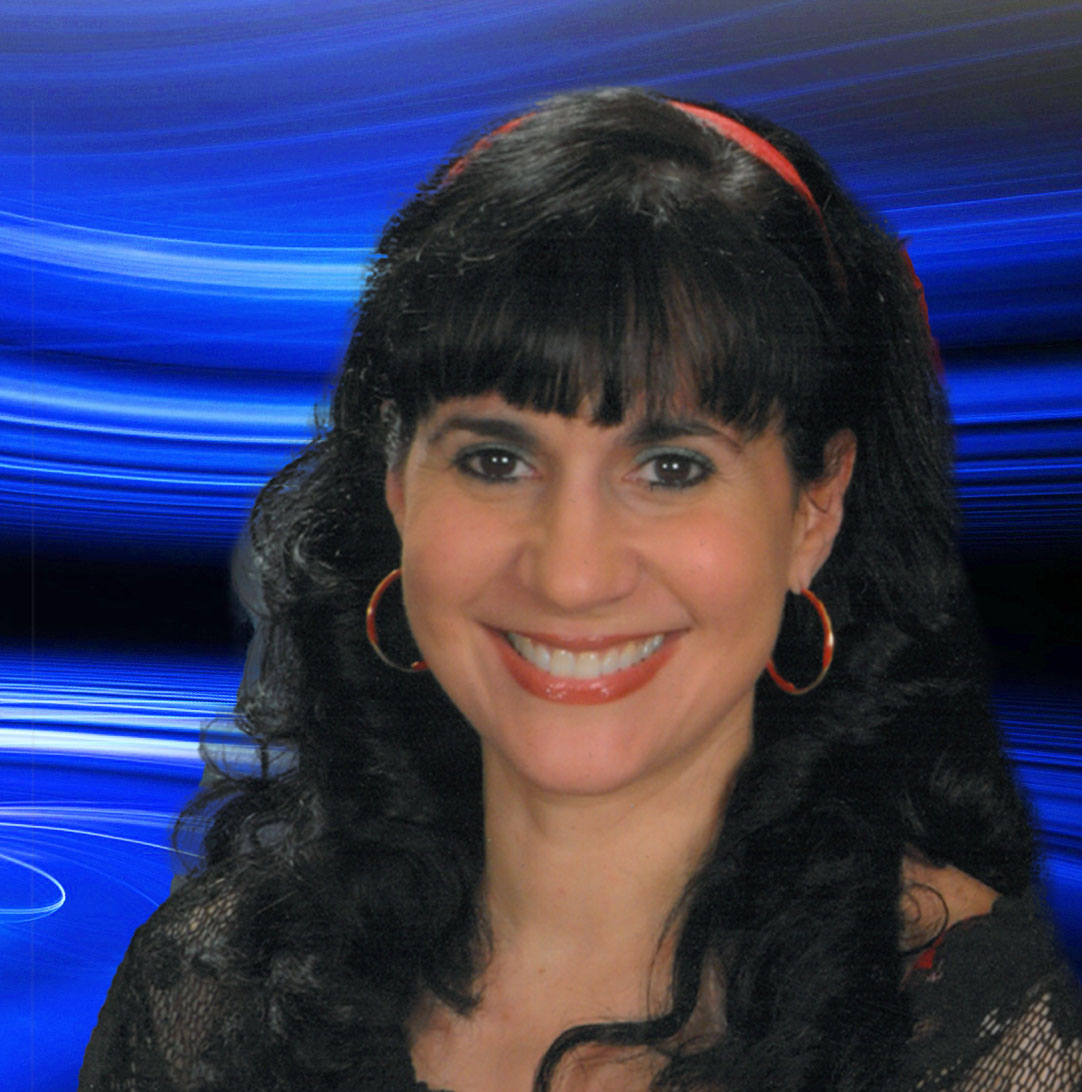 My parents were devoted Catholics, and I was raised with the erroneous understanding that there was no other church that God recognized. From an early age I had always felt that God was calling me to serve Him and at that time I felt that this meant joining a convent as a nun. I had made my desire so evident that the priests of our church had even looked into several convents as possibilities for me when I became older.

When I was 19 years old, I was invited by a friend to visit a Spirit-filled church and I went with my older brother. That night I heard the Gospel for the very first time. When an altar call was made, both my brother and I went forward and surrendered our heart to Jesus Christ. Both of us had a glorious experience of salvation. I knew that I had been born again and that Christ had changed my life.

When I arrived home that night, I was so excited to share this new experience with my parents. To my shock, they became extremely upset and they made it very clear to me that I was never again to step inside any other church except for the Catholic church. It was heart-breaking for me, but I chose to obey them.

Around that same time, a Charismatic group had started up in our Catholic church. God knew how hungry I was to know Him and those meetings enabled me to continue seeking God. For the first time I was permitted to read the Bible and it was very exciting for me! Soon I became a leader of a Catholic charismatic group of about twenty young people my age. We held weekly services in my home. As we were praying during one of those meetings, several of us were baptized in the Holy Spirit and we began speaking in tongues. This was something totally new, and I began searching the Bible more passionately in order to learn more about all that God had for me.

As our charismatic group continued to grow, some of the priests became alarmed that we were departing from certain Catholic “traditions” and they began to demand that we include those traditions in our meetings. My parents had also become involved in some of the charismatic groups at our church and we began to respectfully question some of those “traditions” and practices, citing Scriptures that we had discovered. We were clearly told authoritatively by the priests that the Catholic church would never change. At this response, my parents, my brother, and I decided it was time to leave. After seeking the Lord for direction, we decided to join a local Charismatic Lutheran church.

After several years in that Lutheran church, I felt that God had something more for my life than what I had been currently receiving. One night, I went out driving in my car, simply asking the Lord to somehow show me a church where I could grow deeper in my experience with the Lord. While passing through a very unlikely place, I suddenly glanced up and to my surprise I saw a church sign pointing toward a large row of warehouses. As I drove in that direction, I saw hundreds of parked cars in front of a large warehouse that did not even look like a church from the outside. I could hear music and the sound of people singing. Once inside, I knew that Lord had answered my prayer. My parents, my brother, and I began to attend that church regularly. It was in that Pentecostal church that I first understood about Water Baptism and on October 31, 1985, I obeyed the Lord and was baptized.

Throughout all these changes, the passion I had felt to give my life to serve the Lord full-time had only intensified. In the summer of 1988, the pastor of the church I was attending sent me to their headquarters in Puerto Rico with the purpose of preparing me for full-time ministry. During that time, God’s call upon my life only became more clear. Now I was only waiting upon the Lord for His direction.

Shortly after returning to Miami from Puerto Rico, I met my husband-to-be. He had been involved in full-time ministry and mission work for the previous twelve years. When he asked for my hand in marriage, he let me know that our life together would be one of dedication to ministry and service. It was something that I sincerely took to the Lord in prayer, surrendering my will to God’s purpose. I finally felt clearly from the Lord that this proposal was God answering the desire of my heart and His call upon me to serve Him. We were married in 1989, and what a privilege it has been to be about my Heavenly Father’s business!

Thanks for visiting us!

"Only one life, soon it will pass. Only what's done for Christ will last."